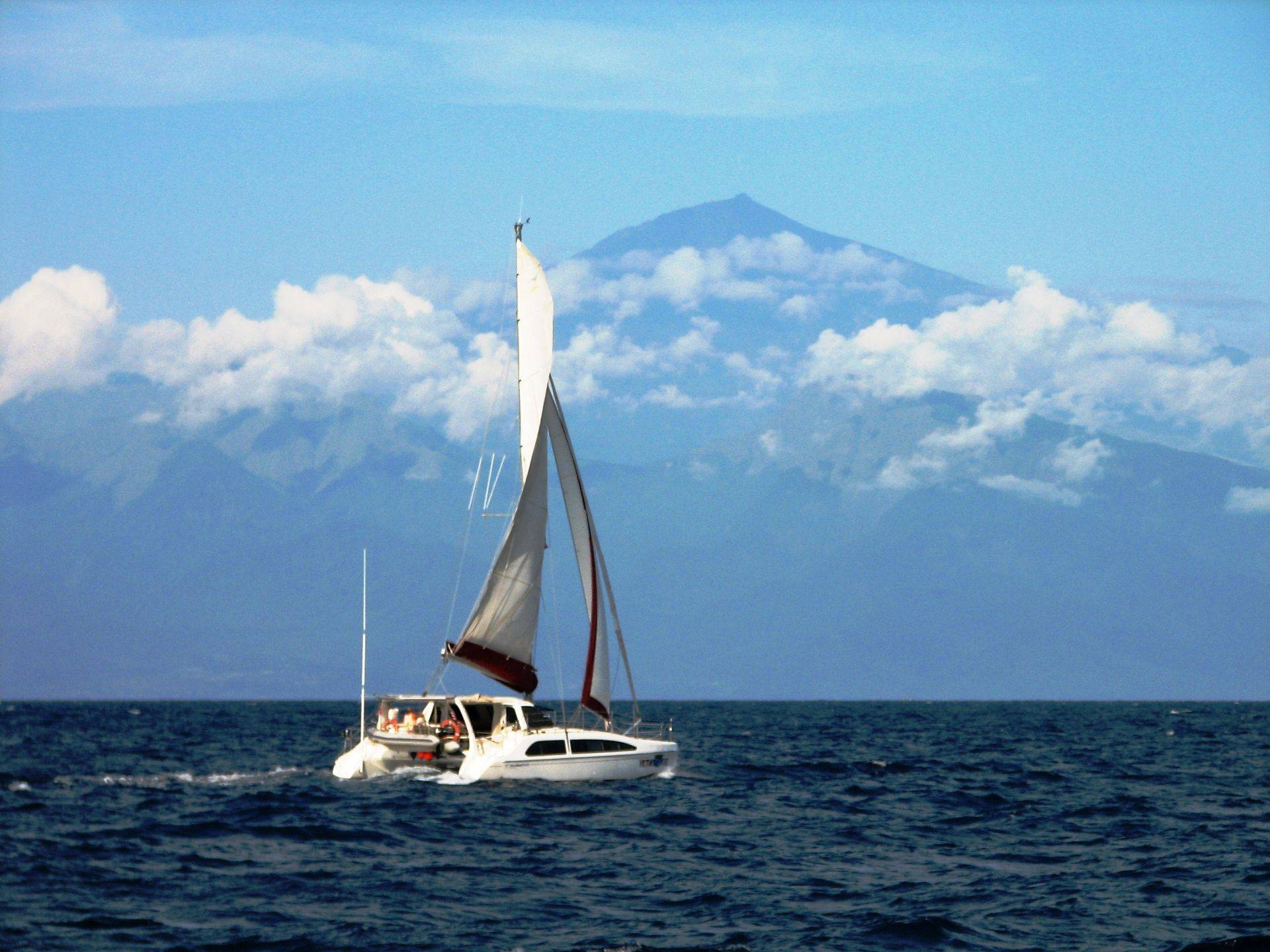 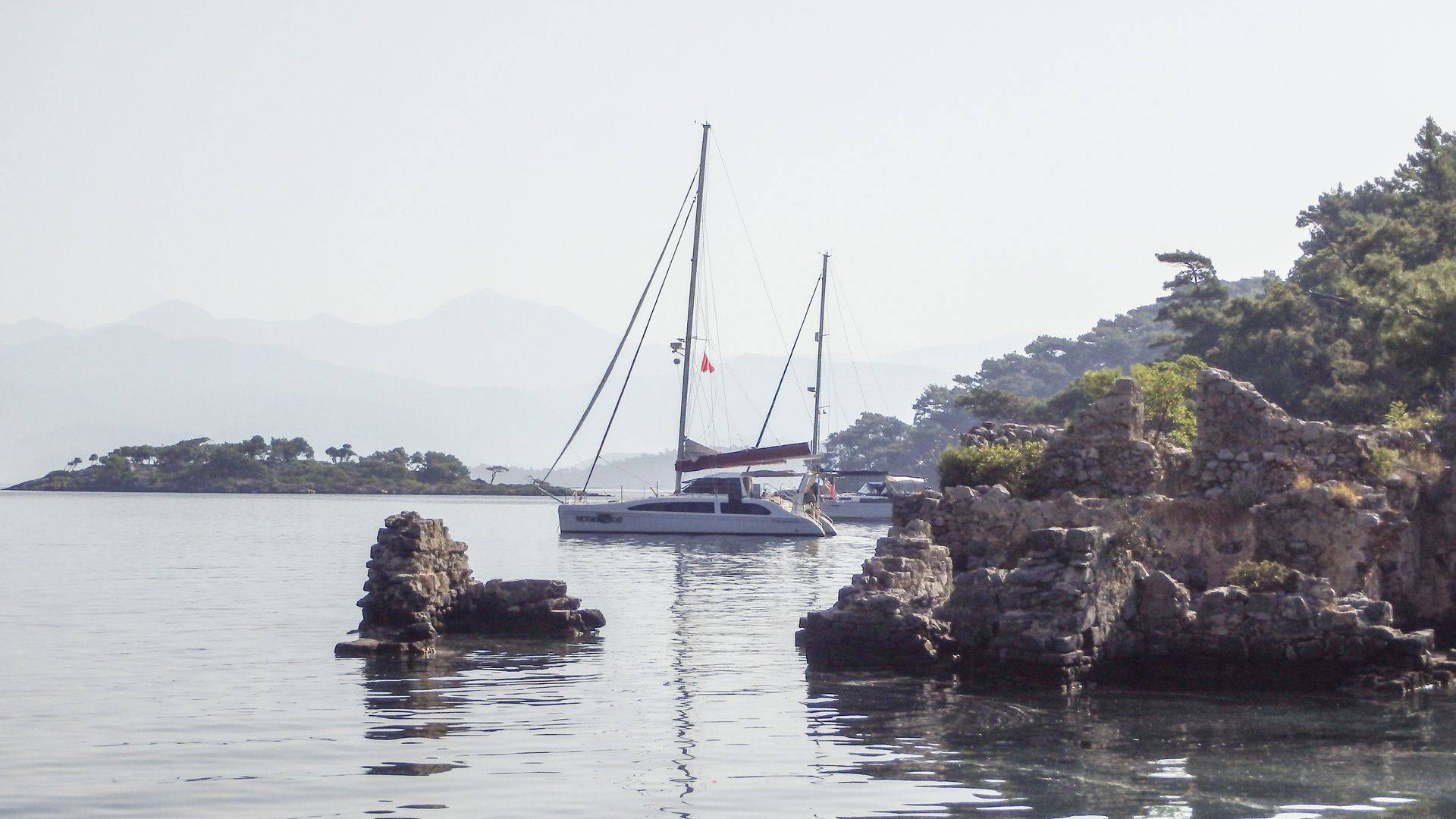 Victory Cat is cruising north up the East Coast of Australia

Victory Cat is cruising north up the NSW coast of Australia and we are currently located at Dockside Marina in downtown Brisbane. We celebrated St. Patrick's Day.

We had an incredible time for two weeks on the Gold Coast. Our new friends Oscar and Peta off ZenII allowed us to stay in their slip at the Southport Yacht Club Marina where we celebrated Ruth's B-day. 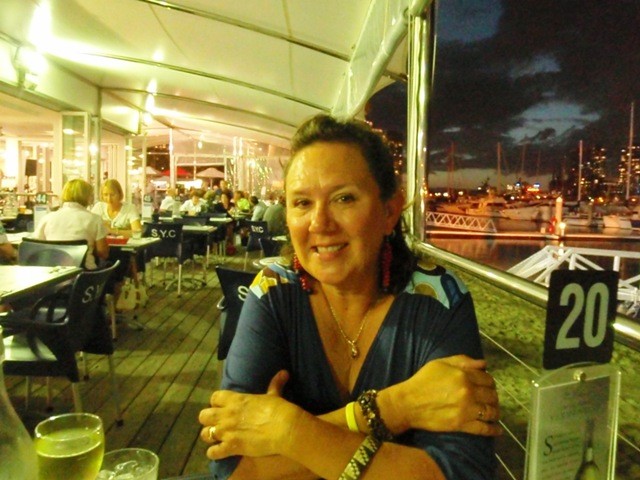 Then, we spent a week moored off Russell Island. Unfortunitly while we were on the morring another boat broke off their mooring and bashed into the front of our boat, but no hull damage.

While cruising up the NSW Coast to Queensland, we anchored in Trial Bay (historic Gaol (jail)), stopped in Coffs Harbour and Yamba. 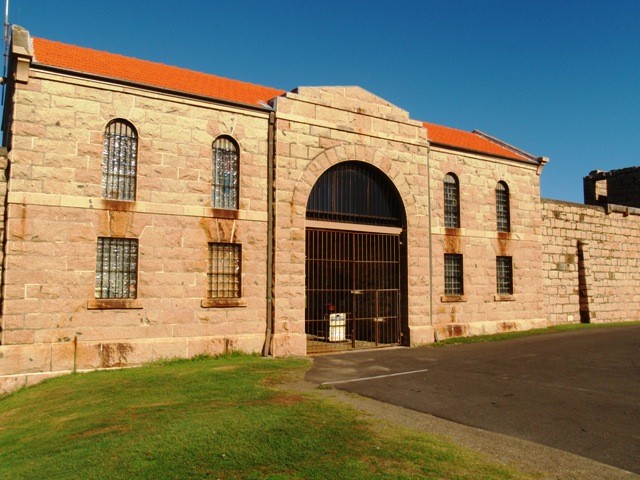 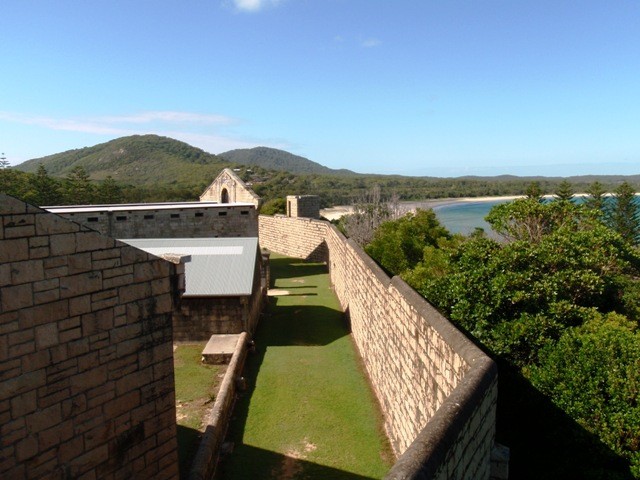 anchored in Fame Cove. After leaving Port Stephens, we anchored overnight at Broughton Island, then stopped for an overnight anchorage in Tuncurry-Forster. The next day we left at sun-up and arrived by mid-afternoon in Laurieton (Camden-Haven). We had an exciting entrance into the river by crossing the bar while surfing Victory Cat on breaking waves between two narrowly placed breakwaters. We were smiling once we made it into the river channel, but do not remember breathing while surfing Victory Cat. Wish we had pictures of us surfing, but we were busy keeping the boat between the rock walls (breakwaters). 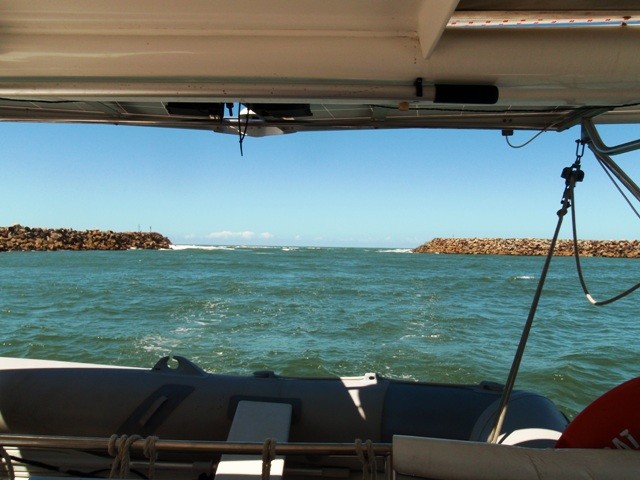 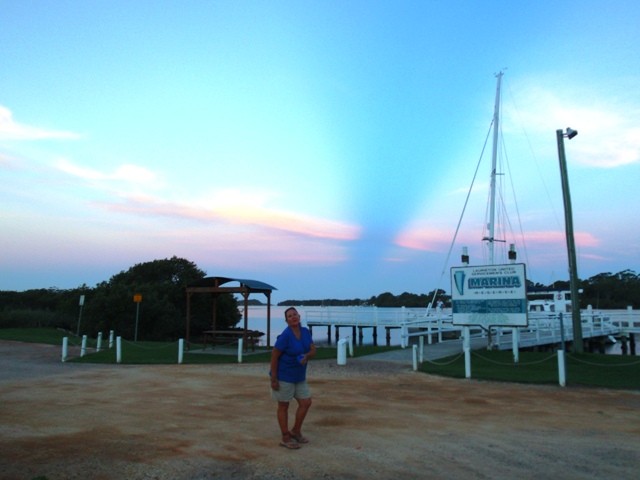 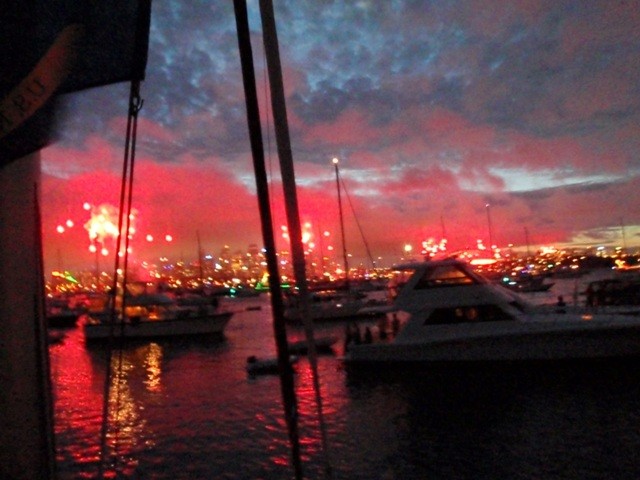 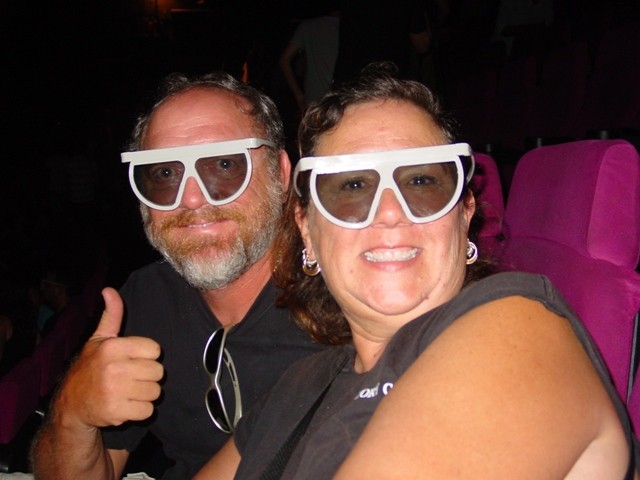 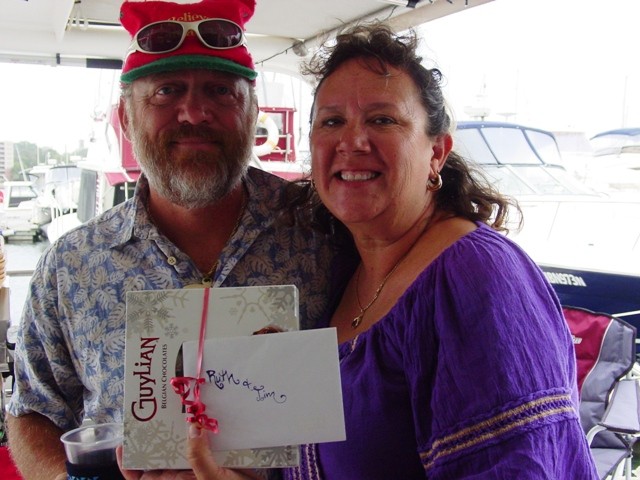 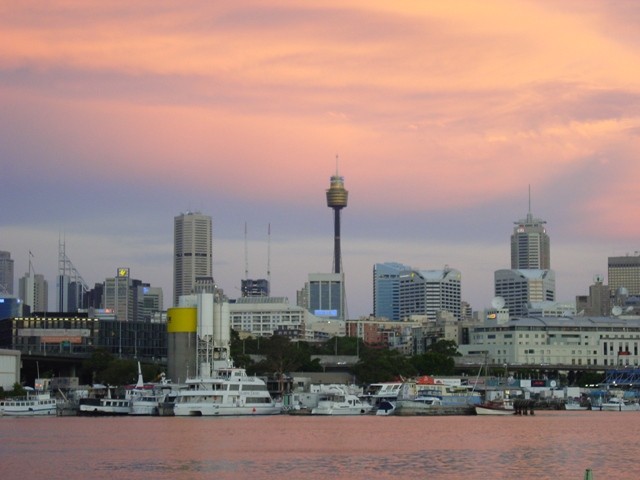 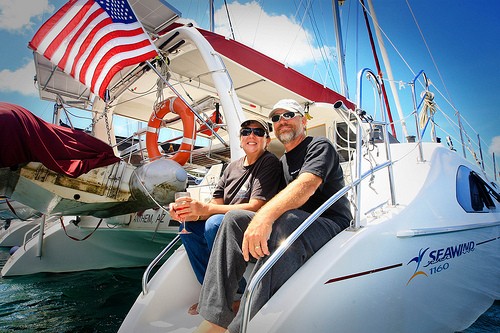 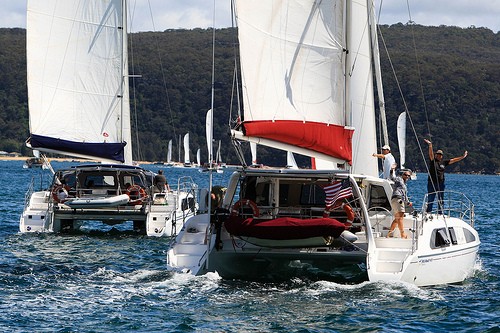 Where is Victory Cat?

What type of vessel is Victory Cat?

Oops! This site has expired.

If you are the site owner, please renew your premium subscription or contact support.